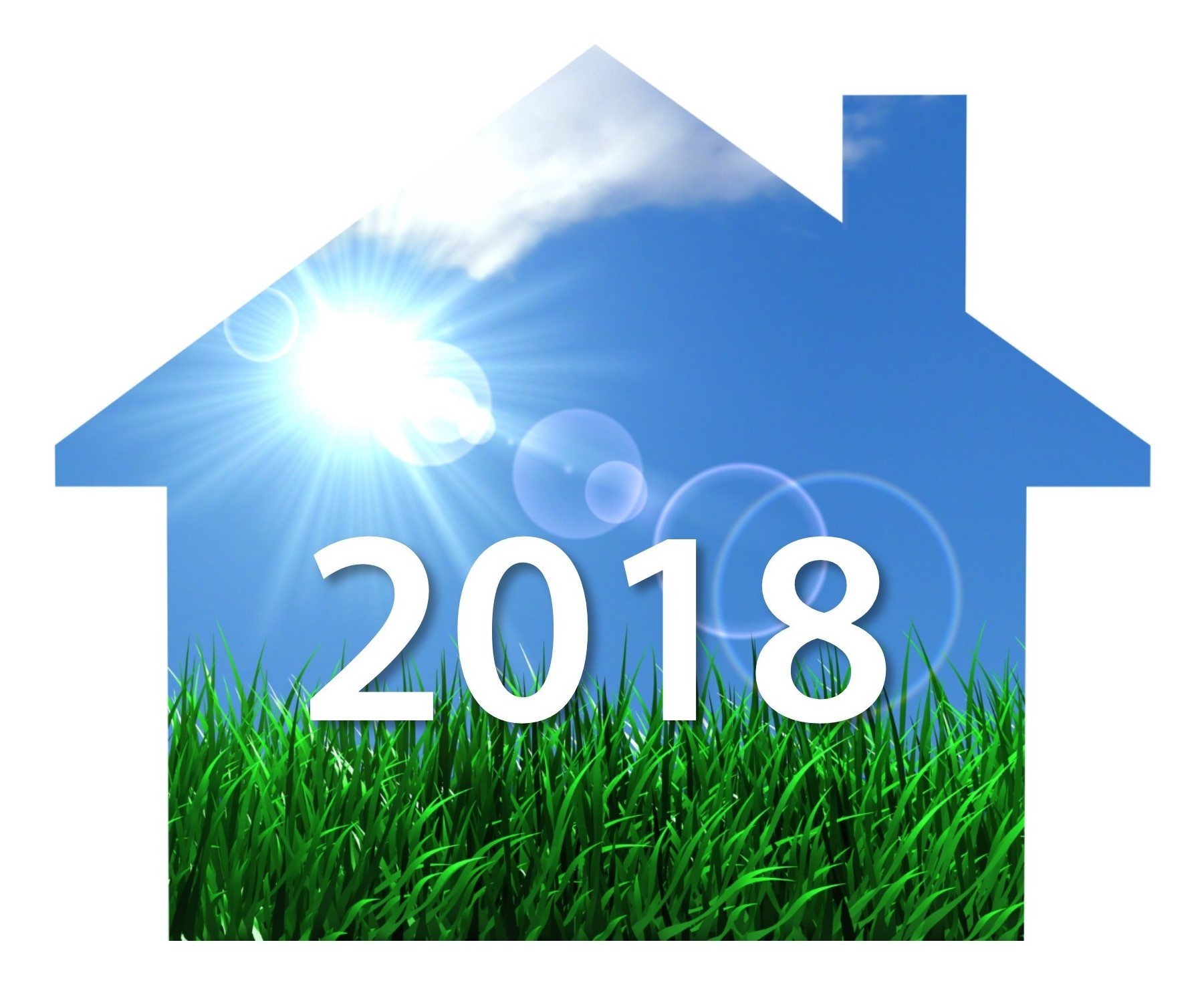 While the added value depends on the location of the home, its age, and whether it’s certified or not, three separate studies all found that newly constructed, Energy Star- or LEED-certified homes typically sell for about nine percent more than comparable, non-certified new homes. Plus, one of those studies discovered that existing homes retrofitted with green technologies, and certified as such, can command a whopping 30-percent sales-price boost.

Options include technologies that you may already be very familiar with, as well as some new breakthroughs that may surprise you:

Fuel cells may soon offer an all-new source of electricity that would allow you to completely disconnect your home from all other sources of electricity. About the size of a dishwasher, a fuel cell connects to your home’s natural gas line and electrochemically converts methane to electricity. One unit would pack more than enough energy to power your whole home.

Past fuel cells have been far too expensive and unreliable. But Redbox Power Systems, a company that’s planning to launch its first fuel cell later this year, is using new materials, claims they’ll be able to cut the purchase price by 90 percent, and predicts the associated electricity-bill savings will allow homeowners to pay off that purchase price in just two years’ time.

A wind turbine (essentially a propeller spinning atop an 80- to 100-foot pole) collects kinetic energy from the wind and converts it to electricity for your home. And according to the Department of Energy, a small version can slash your electrical bill by 50 to 90 percent.

But before you get too excited, you need to know that the zoning laws in most urban areas don’t allow wind turbines. They’re too tall. The best prospects for this technology are homes located on at least an acre of land, well outside the city limits.

Cool roofs keep the houses they’re covering as much as 50 to 60 degrees cooler by reflecting the heat of the sun away from the interior, allowing the occupants to stay cooler and save on air-conditioning costs. The most common form is metal roofing. Other options include roof membranes and reflective asphalt shingles.

Another way to keep the interior of your house cooler—and save on air-conditioning costs—is to replace your traditional roof with a layer of vegetation (typically hardy groundcovers). This is more expensive than a cool roof and requires regular maintenance, but young, environmentally conscious home owners are very attracted to the concept.

Combining a heat pump with a standard furnace to create what’s known as a “hybrid heating system” can save you somewhere between 15 and 35 percent on your heating and cooling bills.

Unlike a gas or oil furnace, a heat pump doesn’t use any fuel. Instead, the coils inside the unit absorb whatever heat exists naturally in the outside air, and distributes it via the same ductwork used by your furnace. When the outside air temperature gets too cold for the heat pump to work, the system switches over to your traditional furnace.

Geothermal heating units are like heat pumps, except instead of absorbing heat from the outside air, they absorb the heat in the soil next to your house via coils buried in the ground. The coils can be buried horizontally or, if you don’t have a wide enough yard, they can be buried vertically. While the installation price of a geothermal system can be several times that of a hybrid, air-sourced system, the cost savings on your energy bills can cover the installation costs in five to 10 years.

Solar panels capture light energy from the sun and convert it directly into electricity. For decades, you may have seen these panels sitting on sunny rooftops all across America. But it’s only recently that this energy-saving option has become truly affordable.

In 2010, installing a solar system on a typical mid-sized house would have set the homeowner back $30,000. But today, that price has been slashed to an average of just $19,000. Plus, some companies are now offering to rent solar panels to homeowners (the company retains ownership of the panels and sells the homeowner access to the power at roughly 10 to 15 percent less than they would pay their local utility).

Rooftop solar panels can also be used to heat your home’s water. The Environmental Protection Agency estimates that the average homeowner who makes this switch should see their water bills shrink by 50 to 80 percent.

Many of the innovative solutions summarized above come with big price tags attached. However, federal, state and local rebates/tax credits can often slash those expenses by as much as 50 percent. So before ruling any of these ideas out, take some time to see which incentives you may qualify for at dsireusa.org and the “tax incentives” pages at Energy.gov.

Regardless of which option you choose, these technologies will not only help to conserve valuable resources and reduce your monthly utility expenses, but also add resale value that you can leverage whenever you decide it’s time to sell and move on to a new home.

For more information on Windermere Evergreen please contact us here.

Related Articles
Fun Facts What Gives? “I thought the market was cooling off, so why are prices still going up?” This is a frequent question we hear from our clients. They are understandably confused by the fact that average prices have continued to rise at a rapid pace even though sales activity is slower than what it was 6 months ago. […]
Fun Facts War and Interest Rates Our clients are curious to know what the conflict in the Ukraine will mean for mortgage rates. The short answer is down in the near term and up in the long term. Generally speaking, economic and political uncertainty drive people to invest in bonds rather than stocks, which puts downward pressure on interest rates. So, […]
For Buyers 7 Signs You’re Ready to Buy a Home Making the leap from renter to homeowner doesn’t happen overnight; it requires steady planning to put yourself in a good position to buy your first home. Prospective first-time home buyers can often feel like they’re waiting for a sign to indicate they’re ready to start making offers, when really, it’s a combination of factors. Here […]